Another rather quiet week bird wise with one exception; Chris photographed what seems to be a small flock of Grey Plover flying south over the river. I’m just waiting to see the actual images but this would be unprecedented (although surprisingly this wouldn’t be a new species for the parish as I had a single fly-over bird more than a decade ago). 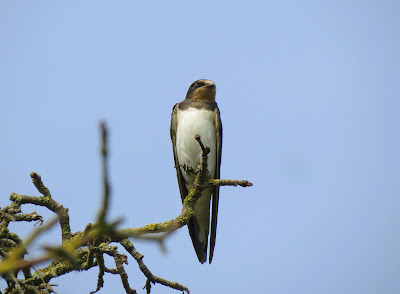 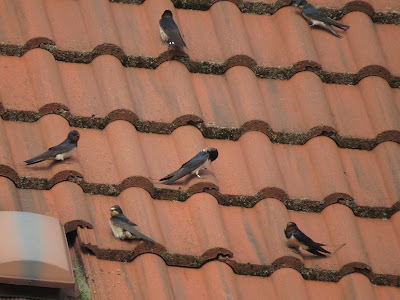 I assume the birds in the second picture (part of a group of over 20) are sunning themselves?

Walking along the river yesterday I had only my second sighting of Kingfisher this year plus a Snipe, four Little Egret and six Goosander. 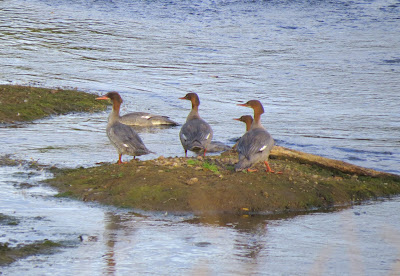 A small movement of Jays over was noticeable and seems to be an increasingly regular feature of autumn now. 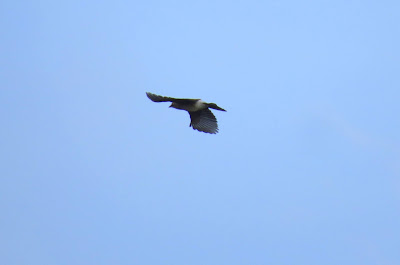 This lovely patch of ivy in the village was absolutely alive with insects this morning, 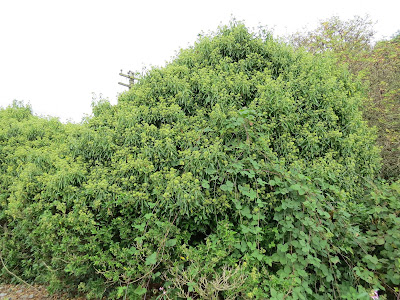 there can’t have been less than 500 bees/wasps/flies on here, a fantastic sight and sound. 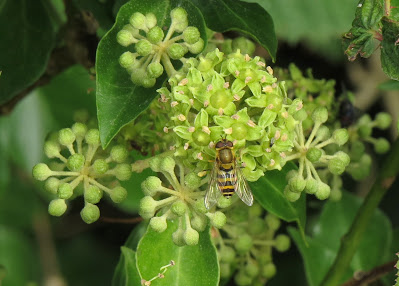 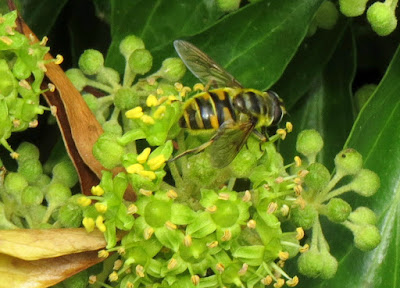 Named for a supposed similarity of some of its markings to a skull.

I’ll finish with this huge, and rather splendid, fungus, the Giant Polypore… 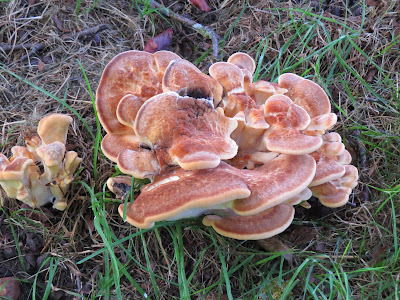 Older Post Home
Subscribe to: Post Comments (Atom)
" Men that undertake only one district are much more likely to advance natural knowledge than those that grasp at more than they can possibly be acquainted with ; every kingdom, every province, should have its own monographer."
Gilbert White — The Natural History of Selborne.